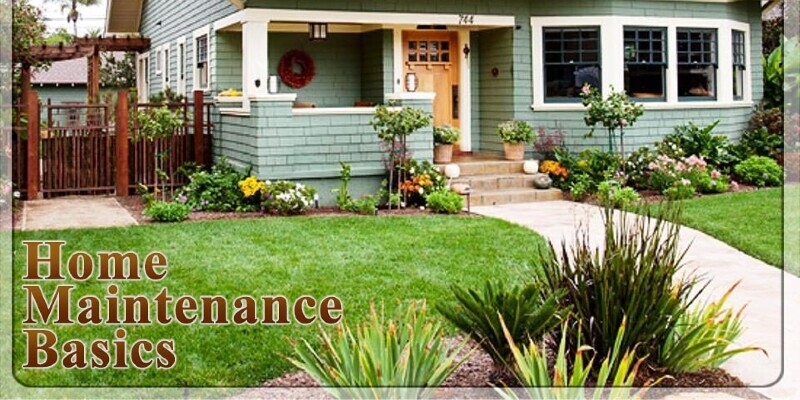 Gator Mulcher blades, also known simply as “Gator blades,” are mulching lawnmower blades which have special “teeth” to alter the airflow inside the mower deck while you mow. This altered airflow keeps grass and other particles suspended in the air for longer, allowing the blade to cut them extra times even if you don’t have a mulching guard installed. The unique design of the blades may have you wondering just how to sharpen them, though the process is actually no different than sharpening other mower blades.

Disconnect the spark plug in the mower. This prevents the mower from accidentally starting while you are working on the blade.

Wedge a 2×4 board between the blade and the mower frame, positioning the board so that turning the blade counterclockwise increases the pressure that the blade consumes on the board. This will prevent the blade from turning while you remove it.

Apply downward pressure to your Gator knife to keep it tight from the board, then remove the bolts or bolt which are in the middle of the blade using a long-handled rhythm. Most mowers will just have a single bolt. Once removed, slide the blade from the mower and set the board aside.

Look carefully at the blade for cracks or other signs that it has to be replaced. If the Gator blade is dulled but undamaged, you can sharpen it using a hand file or a power grinder.

Clamp the Gator blade into a vise, taking care not to bend or damage the teeth on the back of the blade. You need to sharpen the cutting edge, not themselves.

Set the file near the peak of the very edge, replicating the angle of the cutting edge as tightly as possible. Slide down the file the very edge in a single stroke.

Keep filing the cutting edge one stroke at a time until it is approximately as sharp as a butter knife; this may take 50 strokes or more, depending on how dull the blade was before starting.

Remove the blade in the vise and flip it, securing it while preventing any harm to the teeth on the blade. Sharpen the other cutting edge with the same technique as the first.

Remove the blade in the vise and place it on a nail in the wall or other little support. Attempt to spin it around; if it does not spin evenly and one side seems heavier than the other, that side requires extra filing to balance the blade.

Reattach the blade into the mower after it is sharpened and balanced, making sure that the knife is positioned properly before securing it using the bolt you previously removed. Place the mower back to the ground and reattach the spark plug.

Wear gloves and eye safety, then turn on the seat grinder. Hold the blade using one of the cutting edges toward the grinder, obtaining a comfortable grip on the blade across the Gator teeth on the back.

Move the blade perpendicular to the grinder, applying small pressure so that it will grind out the nicks and smooth the blade. This will produce a blunt edge on the blade also.

Balance the blade as noted in Step 5 in the last section, grinding the cutting borders more if needed, and reattach the Gator knife to your mower.