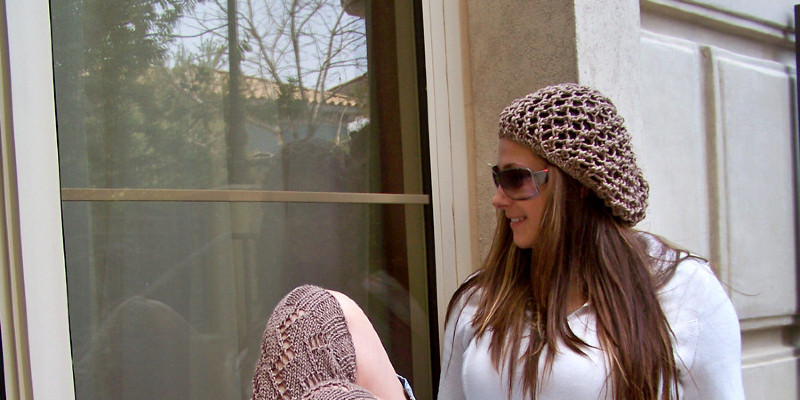 Roughly 50 percent of energy used in the average home goes towards heating and cooling needs. Using less energy for heating and heat can create a dent in your energy bills and also reduce your impact on the environment. While heating oil includes additional heat per Btu than any other fuel, natural gas furnaces generally offer greater efficacy compared to those powered by petroleum, leading to lower heating costs and less pollution.

To evaluate energy use between oil and gas furnaces, it is helpful to comprehend the fuel heat content of each one of these fuel sources. The average home in a moderate climate zone takes approximately 50 million British thermal units of heat each winter. Oil includes 138,690 Btu per gallon, while gasoline includes 100,000 Btu per therm, as stated by the U.S. Energy Information Administration. One therm equals 100 cubic feet of gas.

Based only on the heat content per gallon of heating oil, it costs $29.12 to create 1 million Btu of heat utilizing petroleum. This figure is determined by the U.S. average cost of $4.04 per gallon of petroleum as of September 2013, according to the Energy Information Administration. Exactly the exact same 1 million Btu prices $7.54 to make using natural gas, depending on the U.S. average cost of $0.75 per therm as of September 2013. These statistics assume 100 percent of the energy contained in a gallon of petroleum or therm of natural gas is converted into heat.

When comparing energy use of oil and gas furnaces, consider not only the impact that energy use has on heating costs, but also how each one of these fuels effect the environment. A 2009 study by Brookhaven National Laboratory reveals that natural gas use results in low particulate emissions and moderate carbon dioxide emissions. Burning oil, despite its greater energy content, has a far more severe impact on the environment. Burning oil ends in particulate emissions 130 times greater than those created by burning natural gas, and also contributes to higher carbon dioxide emissions.