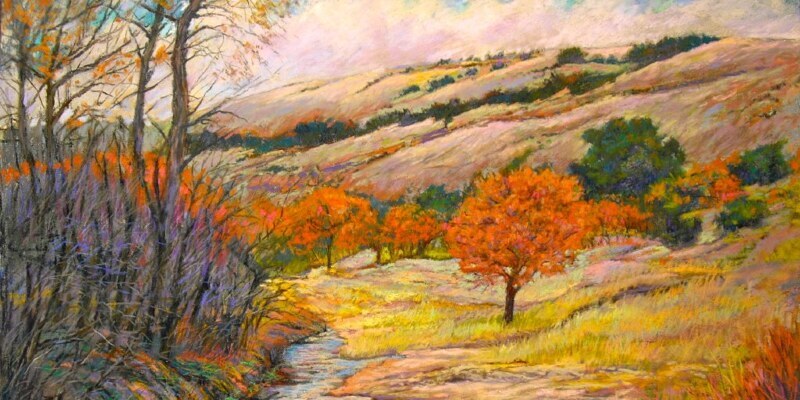 Covering an outside block wall using plaster requires a different sort of mixture than one used for a interior wall. Exterior plaster, occasionally known as stucco, is a cement mixture, incorporating sand for lime and texture for extra binding. The plaster isn’t tough to apply, but does require careful mixing to make a substance that will adhere nicely to the blocks.

Mix an exterior plaster in a large container or wheelbarrow. Add three parts sand, one part Portland cement and one-fourth part lime into the container and mix.

Add water into the mixture slowly as you continue to blend using a shovel. Stop adding water once the mixture is the consistency of a thick milkshake. You ought to have the ability to mould a few in your hand and have the contour clasp.

Wet the region which you are plastering. This retains the block wall from pulling too much moisture out of the plaster.

Expand the exterior cement on the wall using a flat-edged trowel or hawk, working in small locations and re-wetting the block wall if it dissolves. Scoop plaster with another trowel and scrape it on the middle region of the trowel you are having to spread it to the wall.

Place the trowel into the wall using the bottom long horizontal edge touching the wall. Press in till the plaster squishes against the wall, then drag the trowel upwards to propagate. Repeat with many scoops of plaster.

Smooth the plaster together every so often as you distribute it in order to make a more unified appearance. Move the trowel from side to side and up and down to mix. Continue adding more plaster into the wall involving blending until the whole block surface is covered.

Wet a sponge float in a bucket of water and the scrape it against the side of the bucket to convey most of the water. Flick the sponge a couple times to remove any excess water.

Rub the float over the surface of the wall to totally mix the plaster. The sponge dampens the substance, allowing extra plaster in thick areas to fall away or transfer to lower areas. It also helps bring out the texture of the sand. Rinse the sponge from time to time since you work.

Place the float flat against the wall and pull out to make the concluding texture. Repeat over the whole surface. Allow the wall to dry for three to four days before painting.